3DiTeams is a first-person, multi-player 3D medical training game to improve communication and teamwork in trauma centers. It was designed in collaboration with the Duke University Medical Center and features two interactive team-based scenarios, one inside a field hospital and the other inside an emergency room.

As the Technical Director, I have led a small team to design and implement the game’s various core systems, such as the user interface and the integration of a human physiology engine.

The game also features an instructor-led immersive AAR system that allows an entire simulation session to be recorded, archived and played back interactively in order to reproduce and discuss each player’s actions that may have resulted in the success or failure of a scenario.

3DiTeams later formed the basis of the Advanced Learning Technologies platform that was developed by Virtual Heroes under my direction, and re-branded to HumanSim. 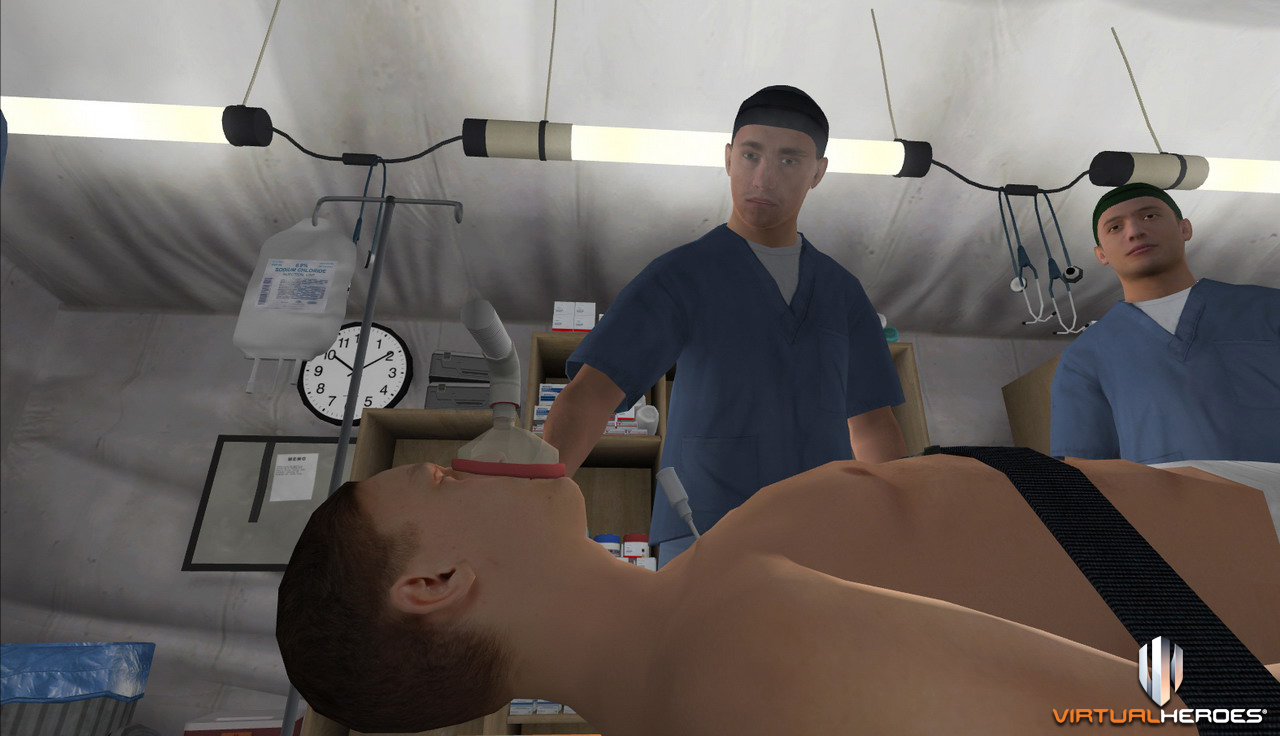 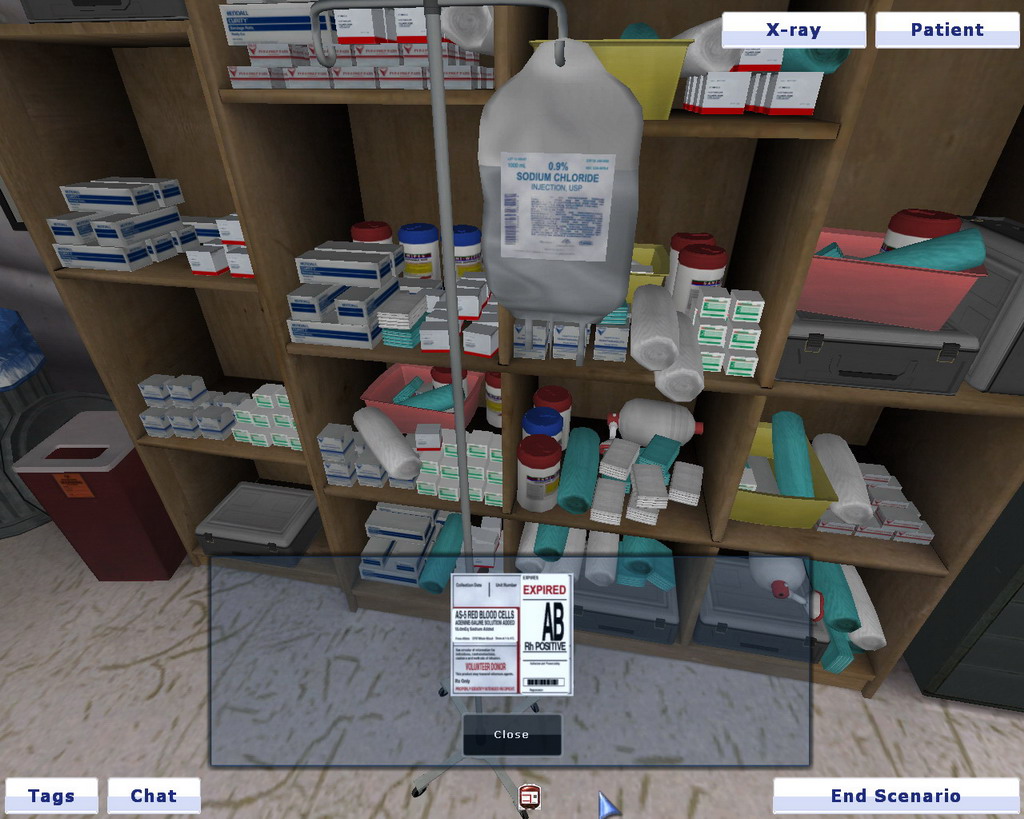 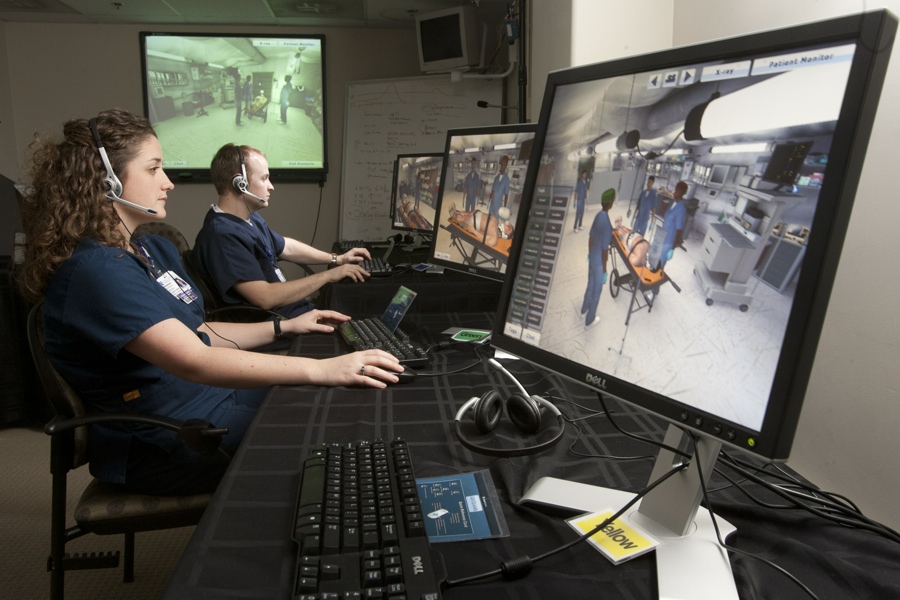 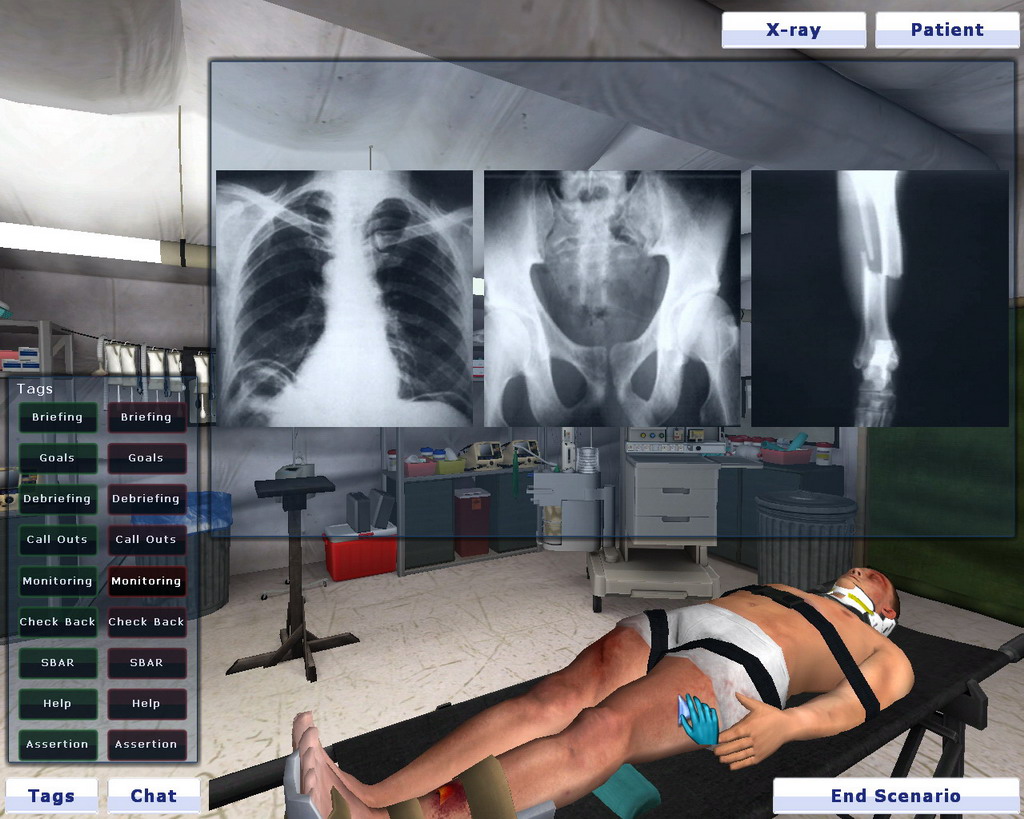 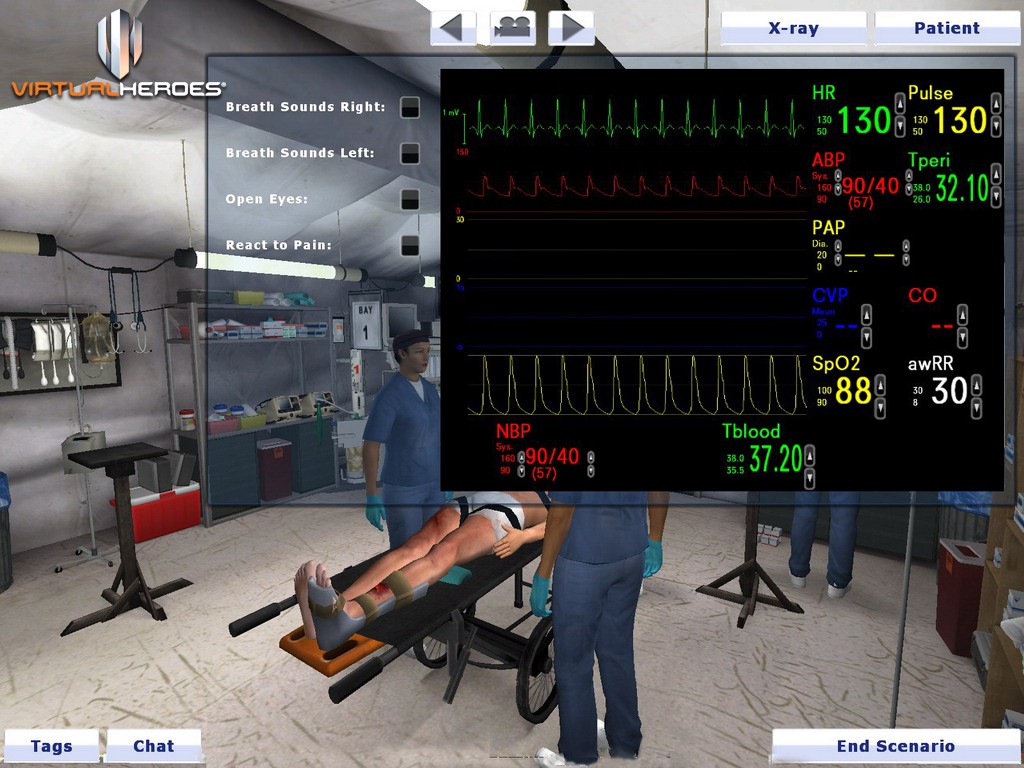 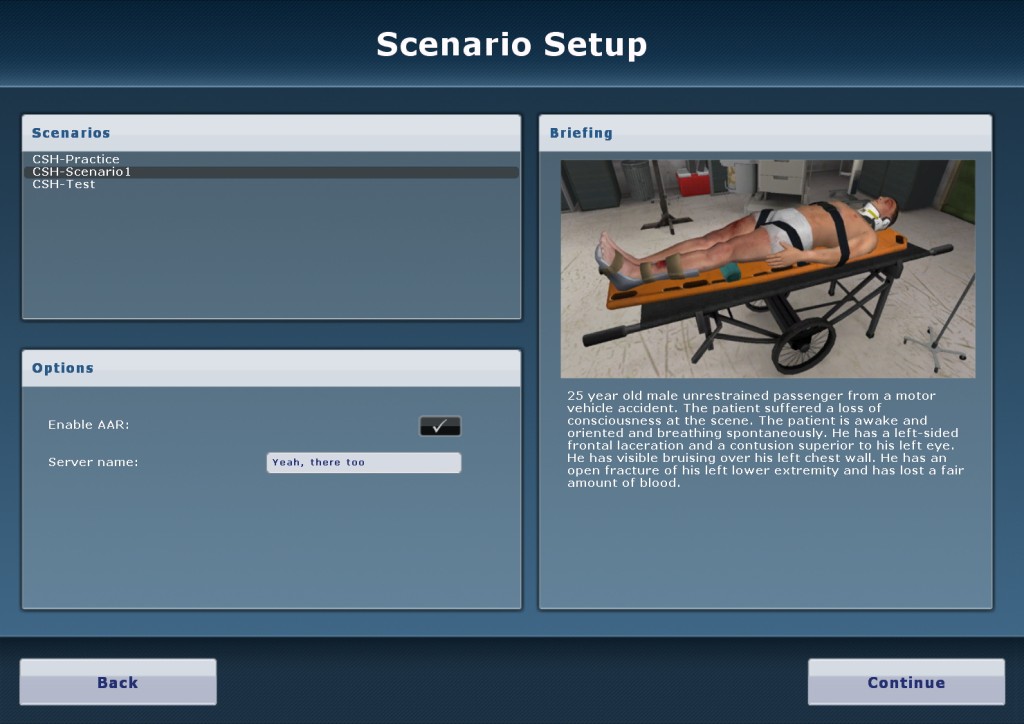