The lacking commercial success of the Abyss as an entertainment system forced my employer to search for other applications. One such opportunity presented itself in military simulation and training, which was a well financed sector in the early to mid 2000’s. Over the course of several years, the system was modified, upgraded and ruggedized to meet the new requirements for Immersive Group Simulation (IGS).

As the Project Lead I supervised a small team of developers to transition the Abyss from entertainment to military training applications. The main focus of this effort was to port the America’s Army game, which was to become the underlying platform for all subsequent training content and visualization.

Unlike previous games that were ported without source code modifications, the America’s Army port was highly invasive in order to extend the game with training-specific features that were not available out of the box.

I integrated and helped integrating a number of new devices, including a Polhemus Liberty tracking system, improved InterSense head trackers, the Immersion CyberGlove, a wireless weapon system, and force feedback vests. The system that previously only supported head tracking was now able to track the head, chest, posture, weapon and hands independently, thus dramatically improving each player’s virtual representation in the game.

Other modifications of the original game logic included new after-action review (AAR) features, such as bullet, movement, and line of sight tracking and visualization. 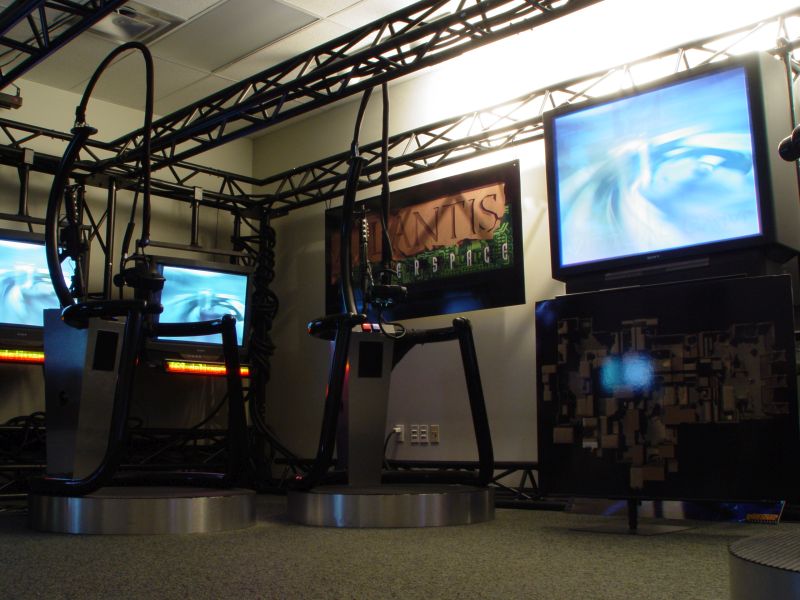 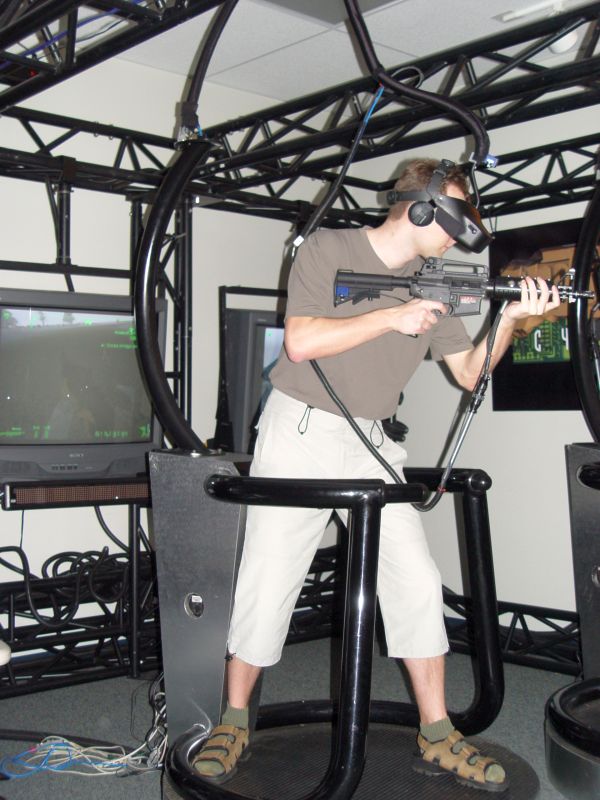 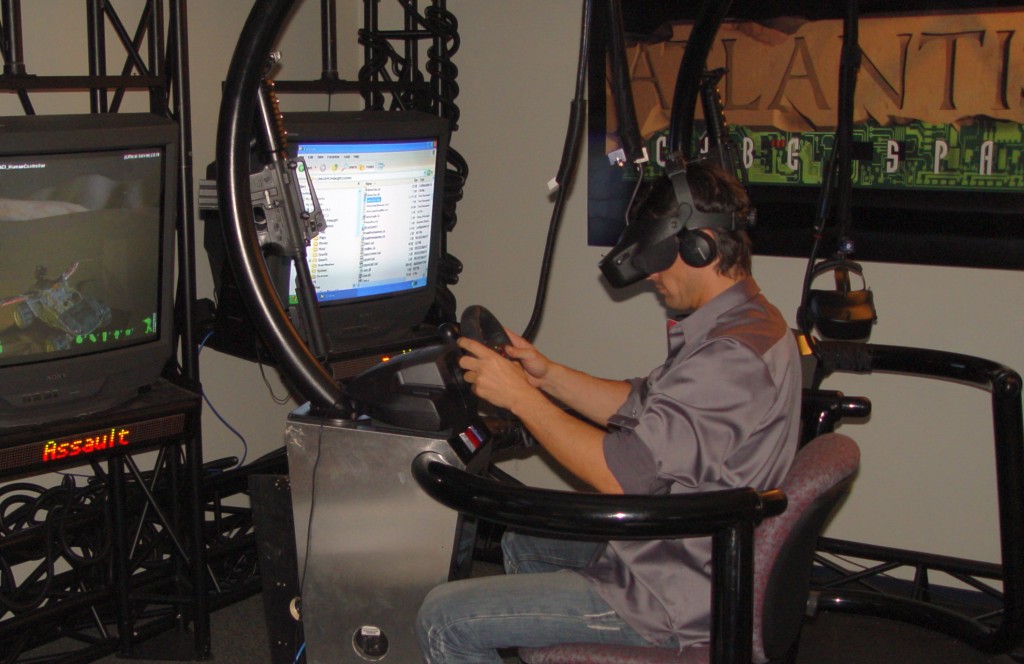