This project was developed in cooperation with several other companies, and with only a few days of actual hands-on integration and development time, it was one of the most intense experiences of my career.

The presentation integrated a number of novel technologies of which the most notable was a prototype real-time marker-less motion capture system by Organic Motion. It generated animation data for a 3D virtual avatar visualized in Unreal Engine 3.

As the Technical Director and sole programmer on Virtual Heroes’ side of the project, I was responsible for the implementation of the virtual garage in which Steve’s virtual avatar and his virtual band members resided. I integrated the motion tracker, animated the avatar, and implemented various scripted events to drive and enrich the presentation.

My employer joined this project on very short notice after the original provider of the 3D graphics portion had dropped out just a couple weeks before the show. There was only enough time for a single personal meeting with the other teams, and the first actual integration test with all vendors did not happen until the night before on the show floor. It did not work.

Few people know how close the presentation was to being cut. While Intel’s CEO Paul Otellini was already addressing the audience of five thousand guests, I was still programming and working around glitches in the motion tracking system behind the big screen. Dozens of engineers and personnel were anxiously standing behind my back, and after fifteen minutes into the presentation I felt confident enough to give a thumbs up.

When Paul ran through the demo on stage, it was the very first time that it actually worked, and it was flawless. Millions of dollars and the reputation of a global corporation were saved.

The presentation also included a short real-time physics demo. At the end of the song, Steve Harwell was supposed to kick a virtual soccer ball from the virtual garage into the audience. However, this feature was cut due to last minute concerns of the tracking system’s precision. 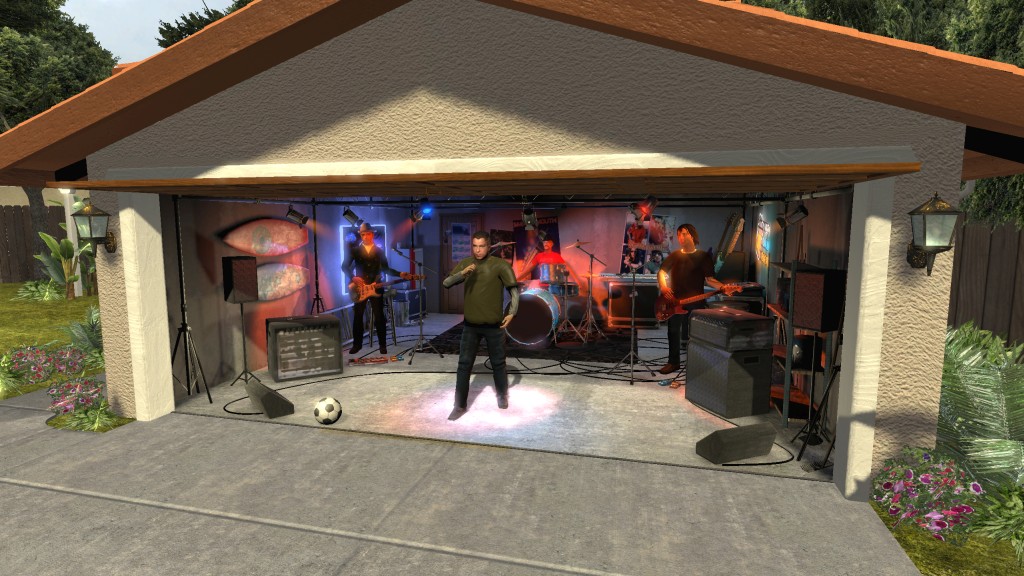 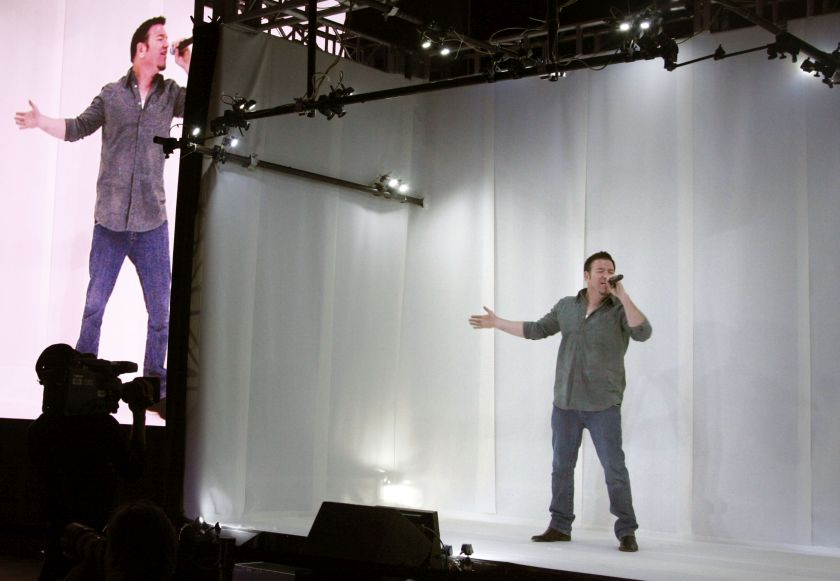 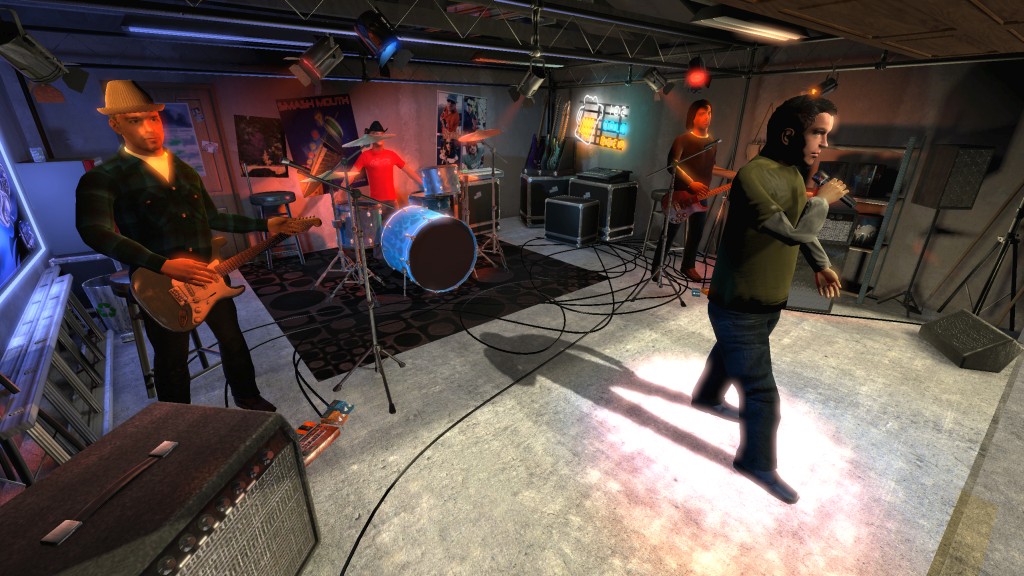 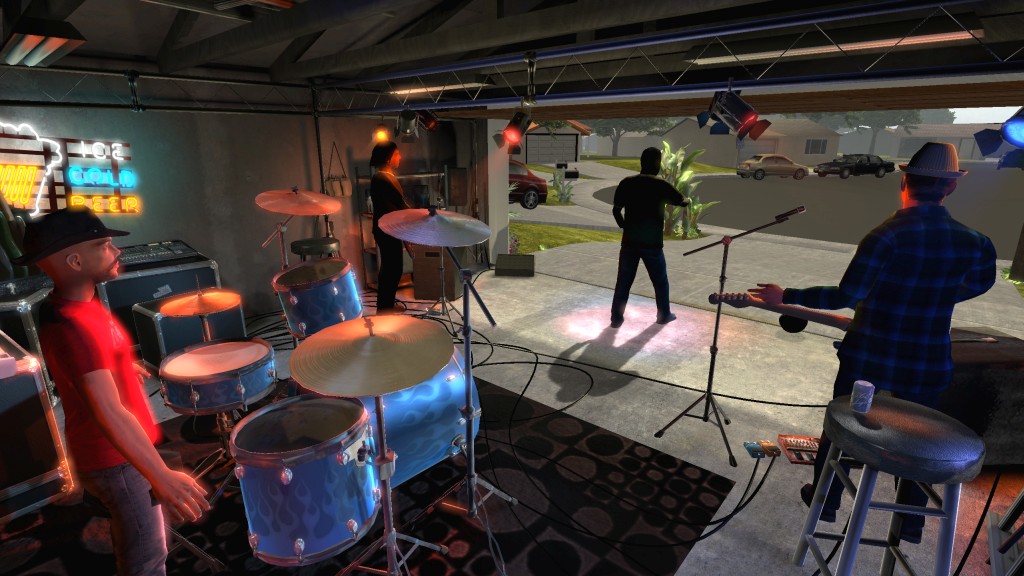