The game follows five strangers who are brought together through unforeseen circumstances and leads the player through a quest in various East African neighborhoods in order to communicate behavior change objectives.

Pamoja Mtaani is a multi-player role-playing game in which young people assume the role of one of five customizable characters to explore a large open-world environment. The game is localized in Swahili and English and features hundreds of simultaneous interactive non-player characters through which the non-linear game play is generated.

As the Technical Director, my role included the design and implementation of core systems and tools, managing and supporting the programming team, as well as creating and maintaining the necessary technical infrastructure and its documentation. I worked with clients, partners, game designers, artists and testers to ensure a timeley delivery of this eight months project.

The game implements a powerful conversation engine that drives over two thousand lines of dynamic dialogue and two dozen mini-games. Players can collect songs and unlockable items that are managed through a centralized, database-driven inventory system. The database also powers the backend for user account management and real-time data collection to track individual player progress and generate demographic statistics for scientific evaluation.

In 2009, Pamoja Mtaani received the Business Excellence Award from the Global Business Coalition 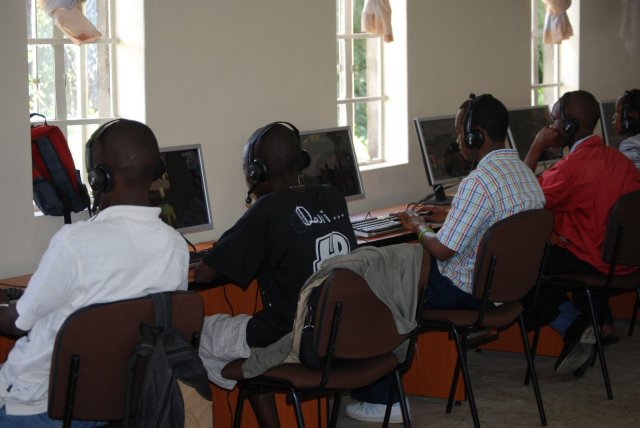 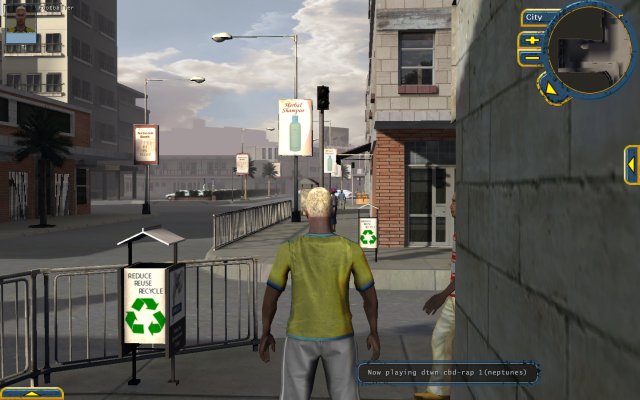 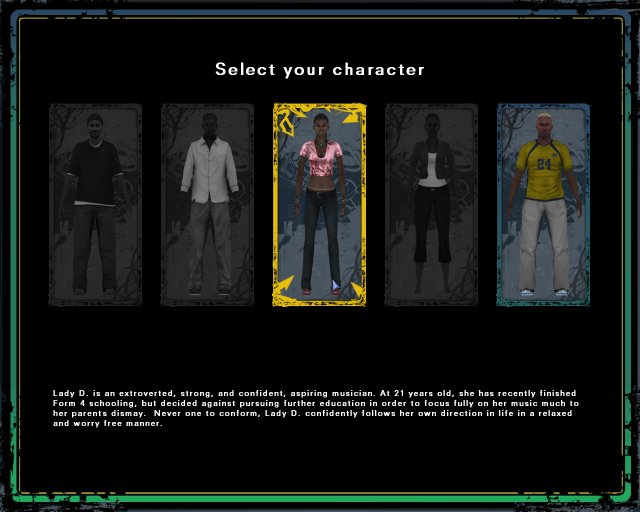 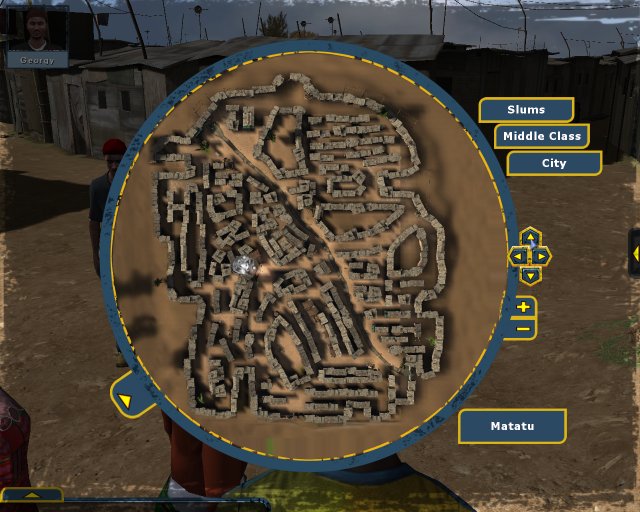 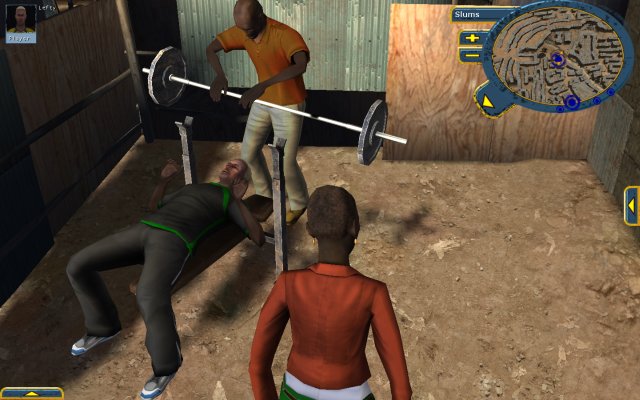 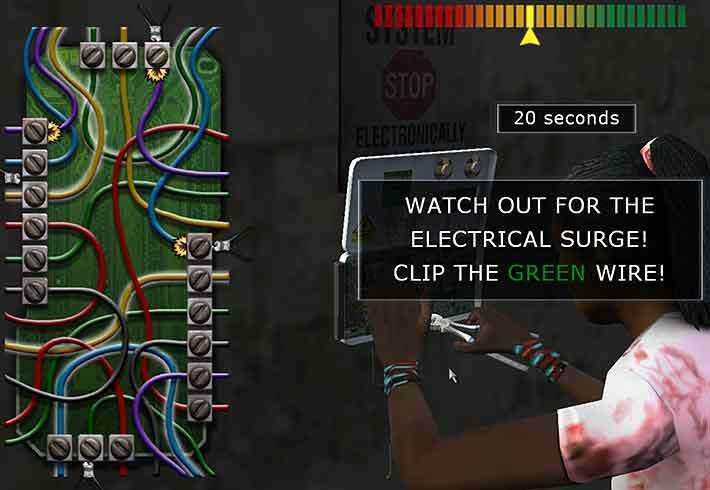 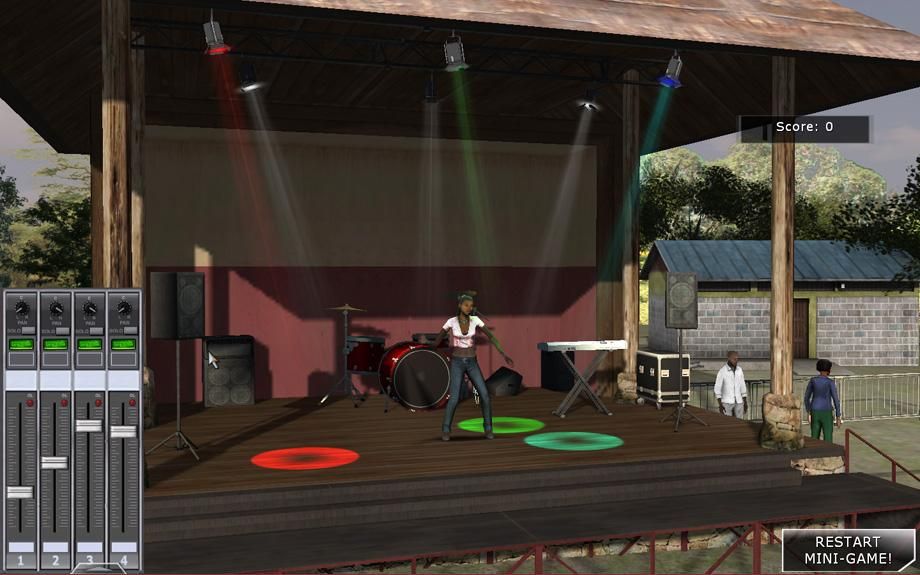 Since its 2009 release in three community centers, such as HOPE Mukuru in Nairobi, Kenya, the game received extensive coverage in the international press. The following is a small excerpt of related articles on the internet.