The main novelty of the Pangbourne project was the ability to navigate the virtual world with various 3D display technologies, including head-mounted displays, auto-stereoscopic monitors, shutter glasses, and anaglyph systems.

Developed and shipped in under three months, this project was mainly an art and level design effort. As the Technical Director, I worked on integrating the iZ3D driver for 3D displays into Unreal Engine 3. The simulation also featured a detailed and interactive representation of building interiors (not shown here due to NDA). It was implemented by the programming team that I supervised. 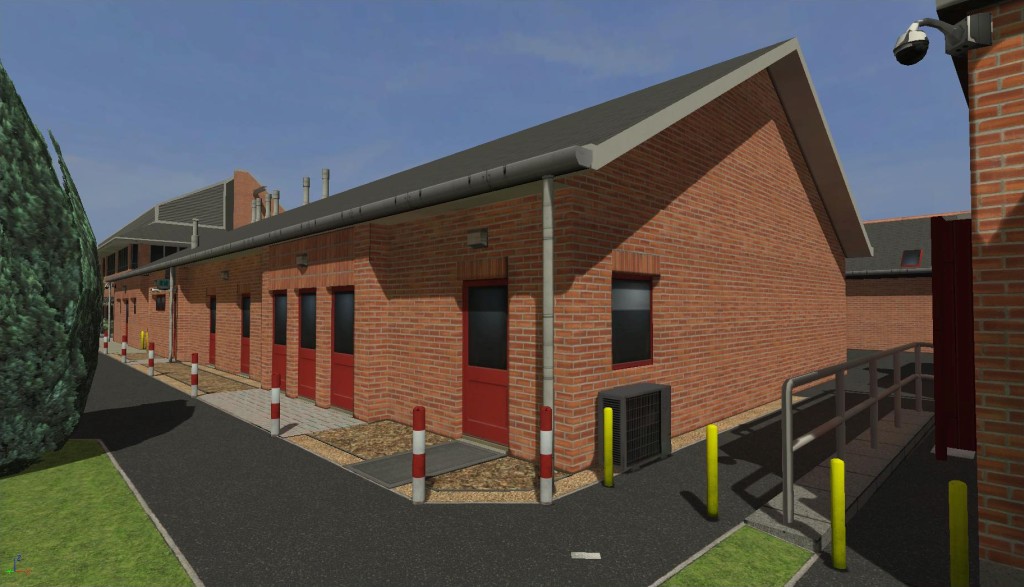 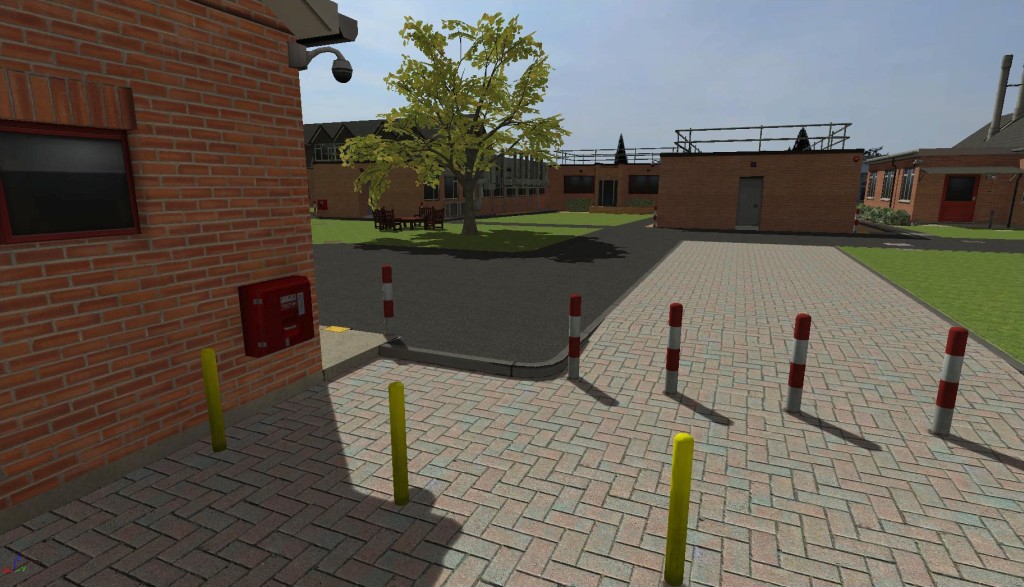 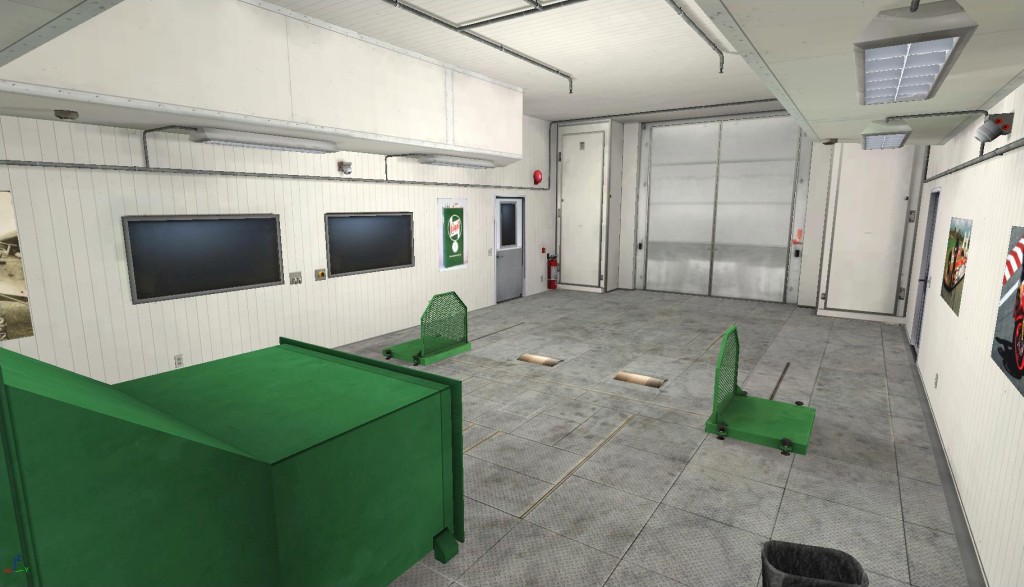