Race To Mars: Mission Two is a first-person exploration game developed for Discovery Channel in which up to eight players complete assignments using futuristic space exploration equipment proposed by NASA. The game is one of several in a series of games and simulators created to accompany Discovery Channel’s namesake television mini-series that promoted manned missions to Mars – a popular topic in the late 2000’s.

As a Sr. Software Engineer I worked on game play tasks that were assigned to me by the project lead, and which I implemented in UnrealScript. The multiplayer game featured remote-controlled rover vehicles, life support systems, and dynamic Martian weather effects, such as sandstorms. 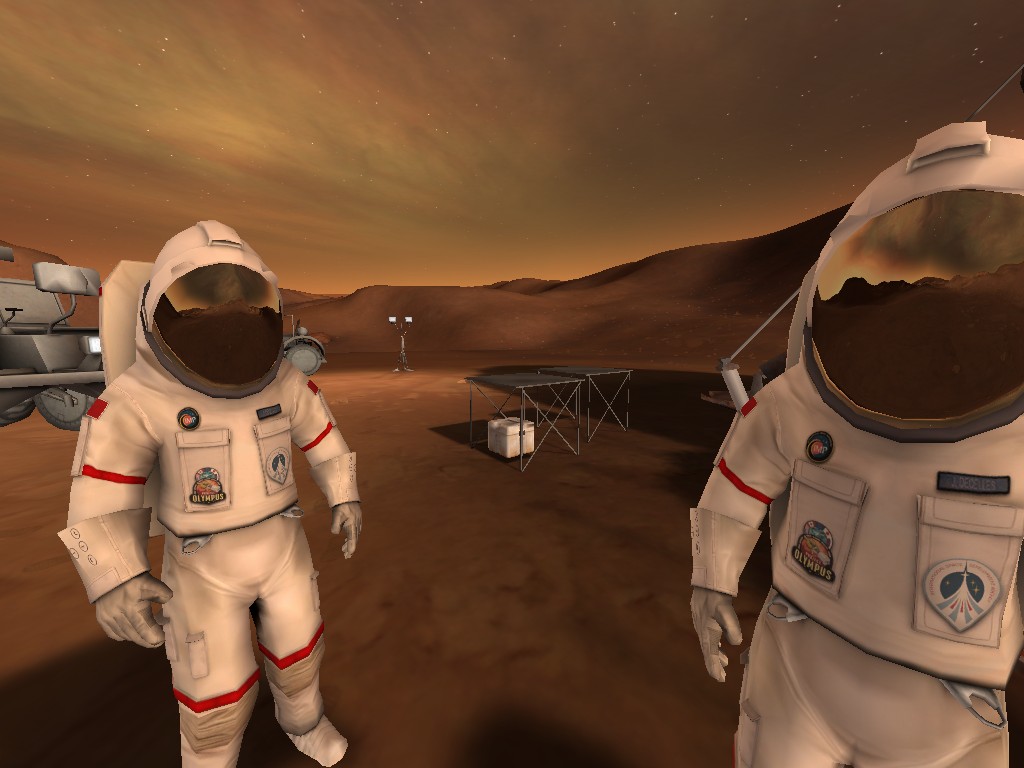 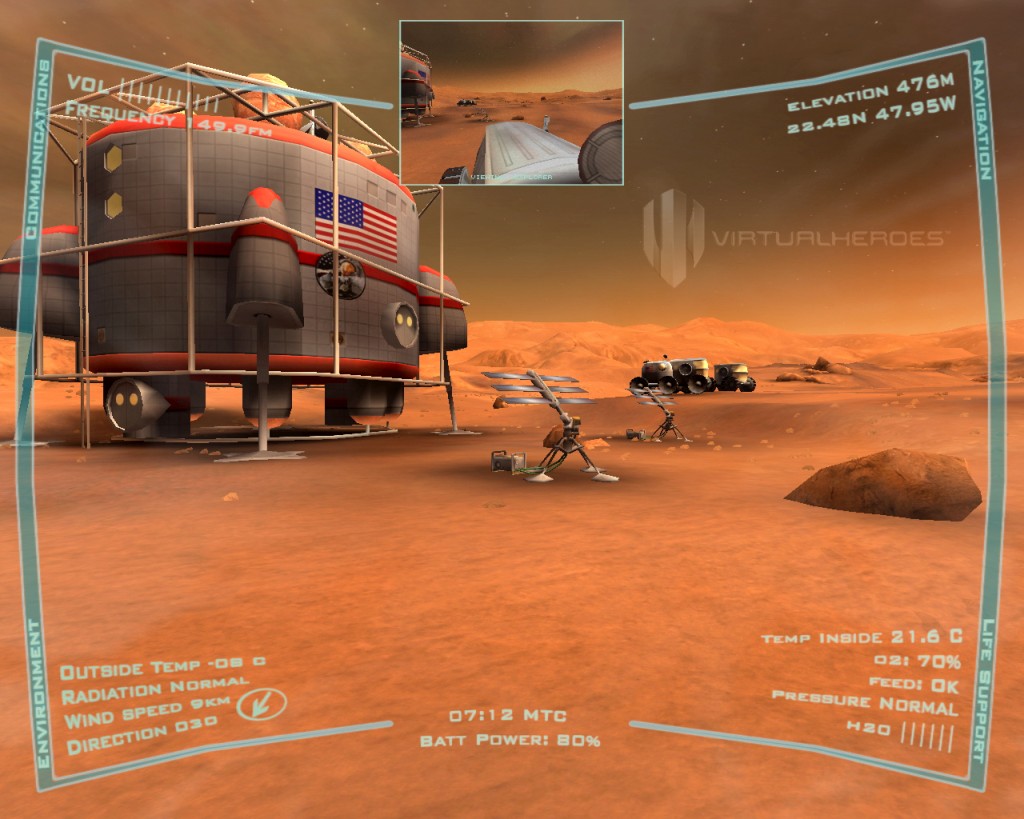 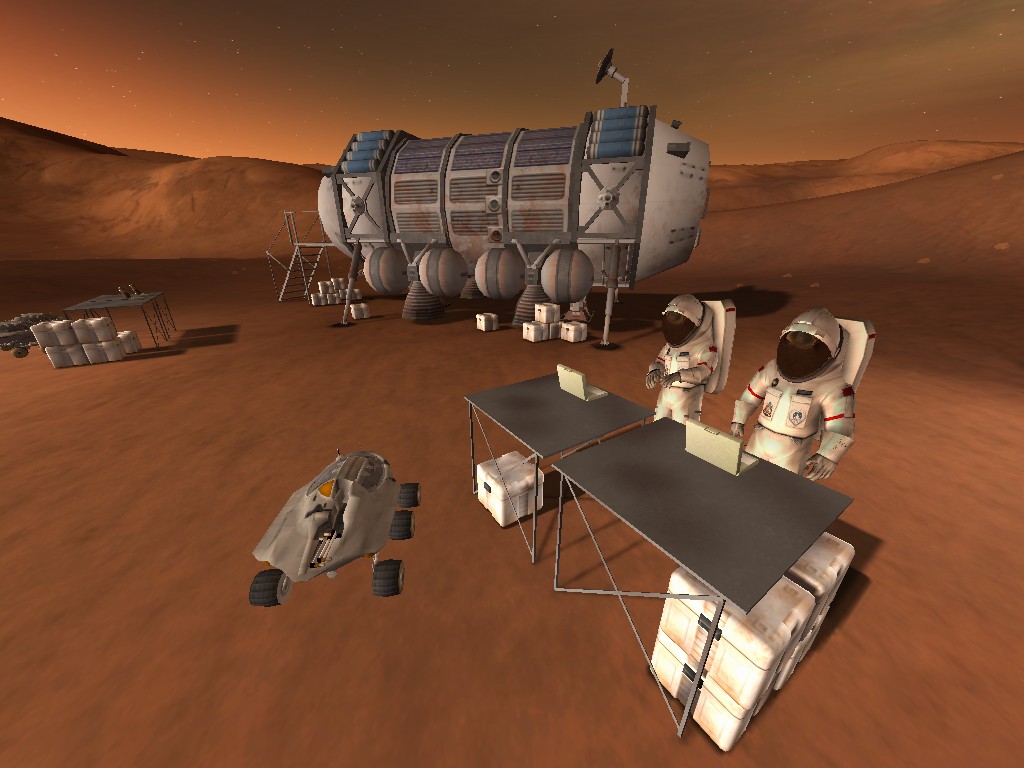 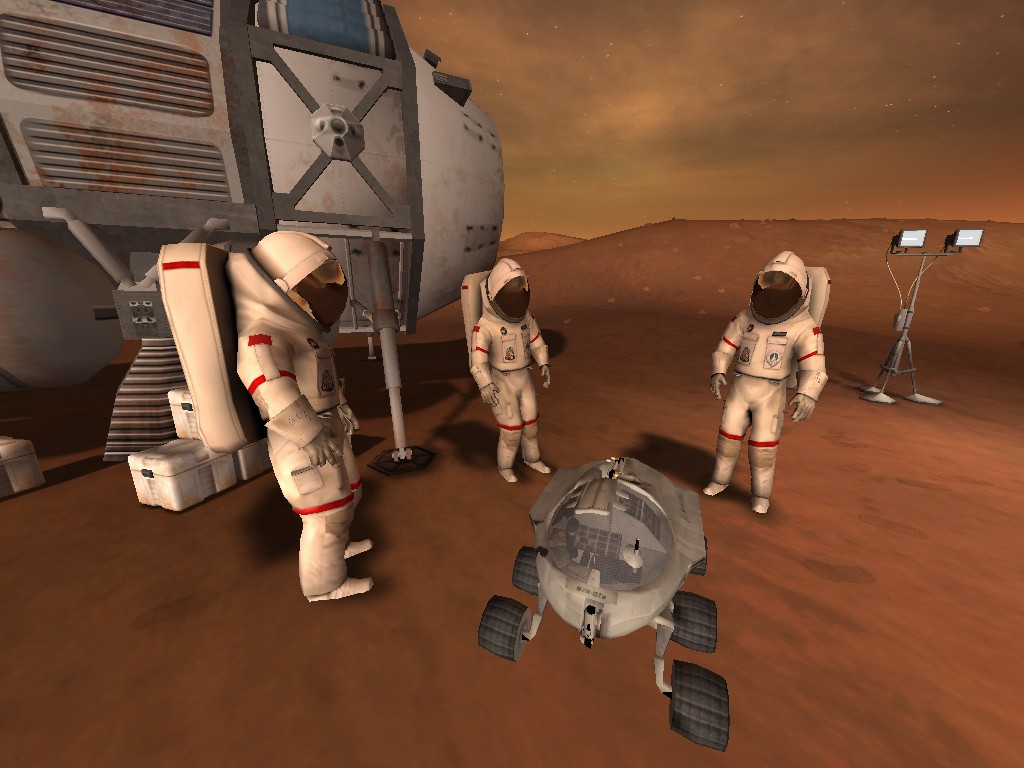 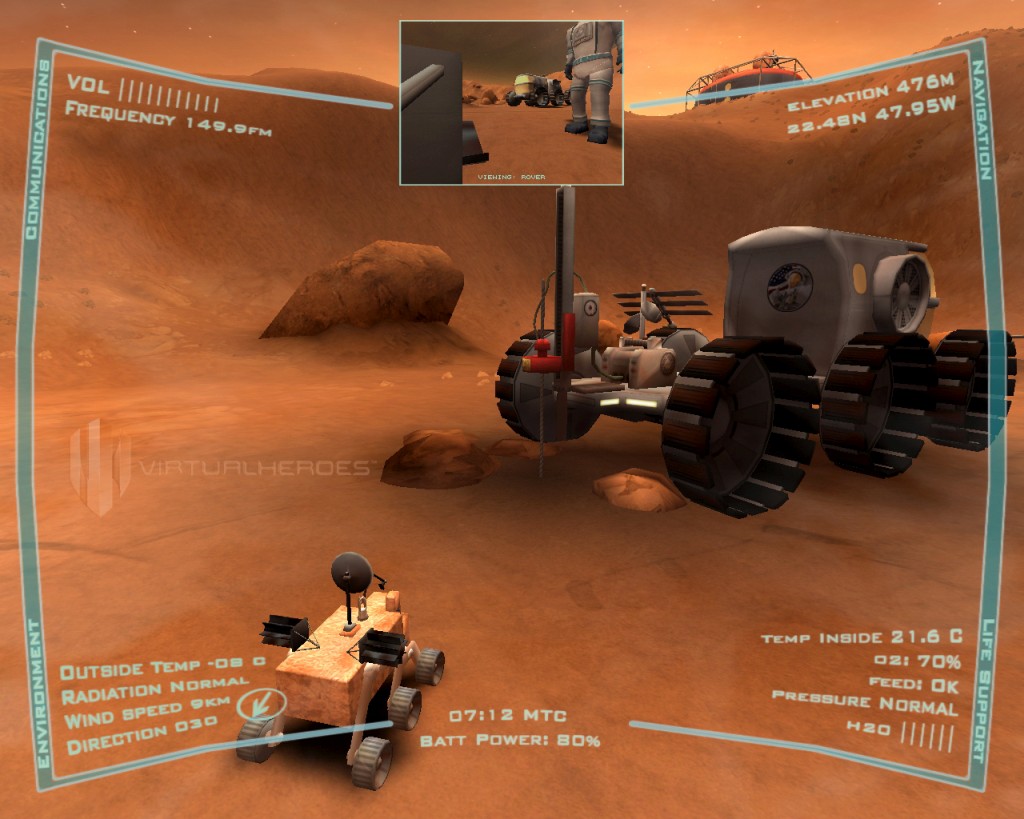