The success of Tactical Ops 2 gave our team access to a full Unreal Engine license and the opportunity to publish it commercially. After spending several months extending the game play and polishing the user experience, it became available in retail stores in the United States, Europe, and Asia.

Tactical Ops: Assault on Terror was particularly popular in Europe. In September 2002 the game made it into the top 10 of the German video game sales charts. While not a huge financial success, the product kick-started the professional careers of several team members, including myself.

One of my main development tasks was to design and implement the game’s user interface, including the start screen, in-game menus, and head-up display, which were all re-designed from the ground up (except for the main menu and in-game voice menu, which were simply re-skinned).

The flat and minimalist style matched the design of the game’s official web site, for which I was also responsible. While it cannot keep up with today’s aesthetics and usability requirements, the achieved look and feel was quite unique for its time. 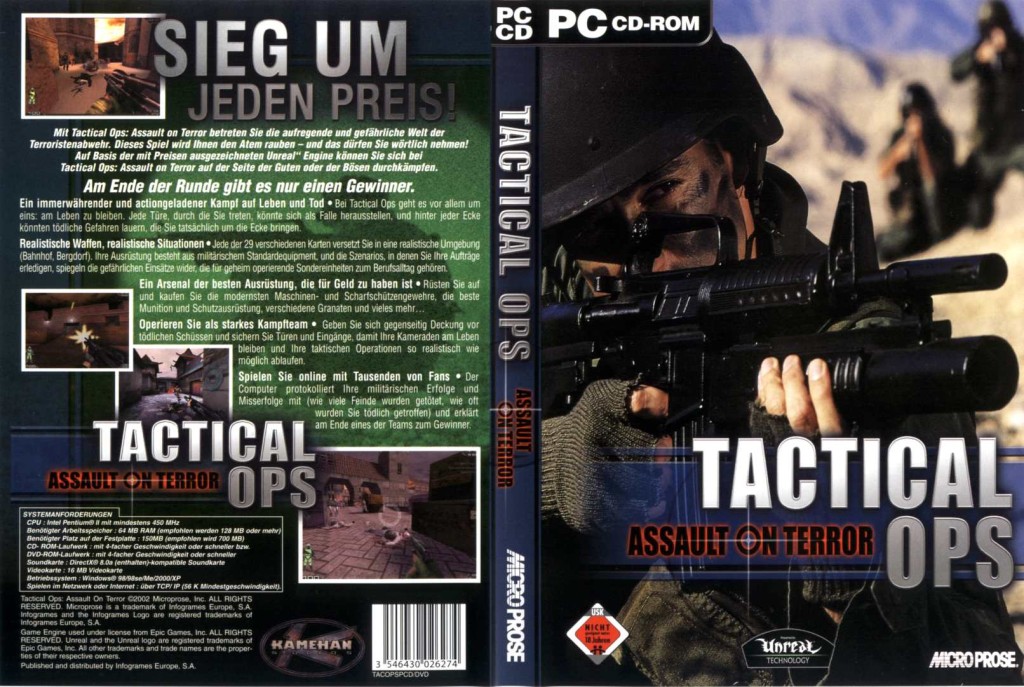 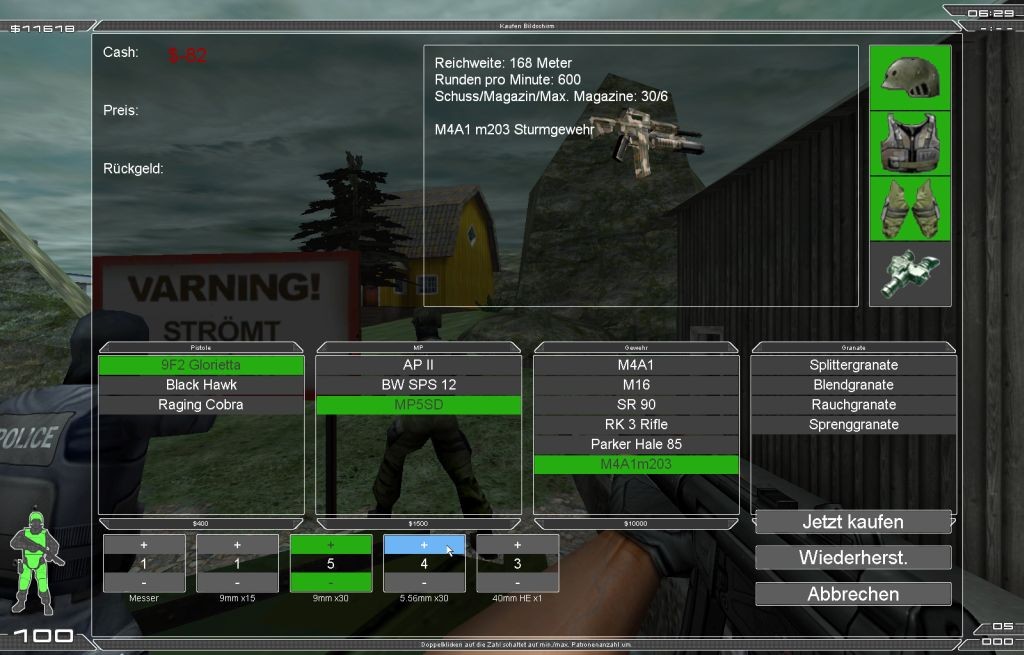 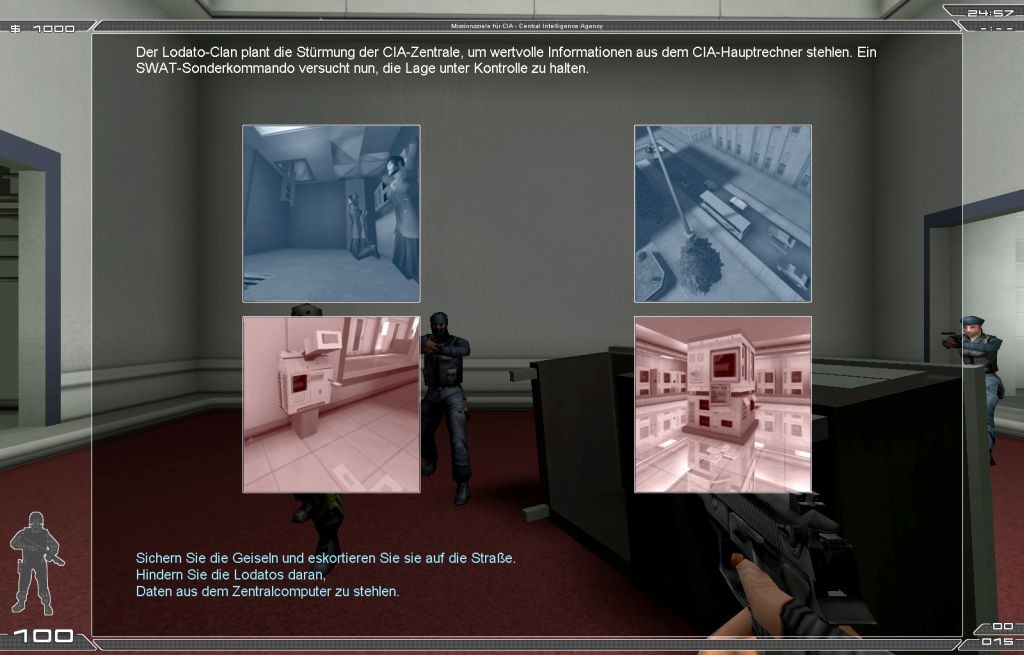 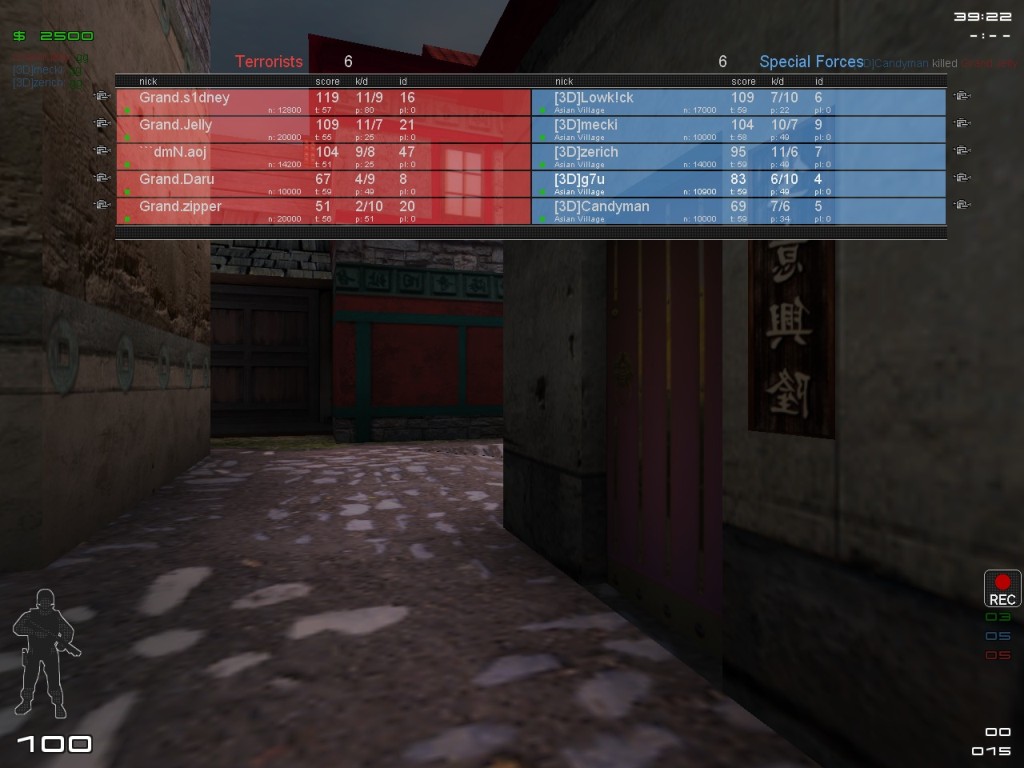 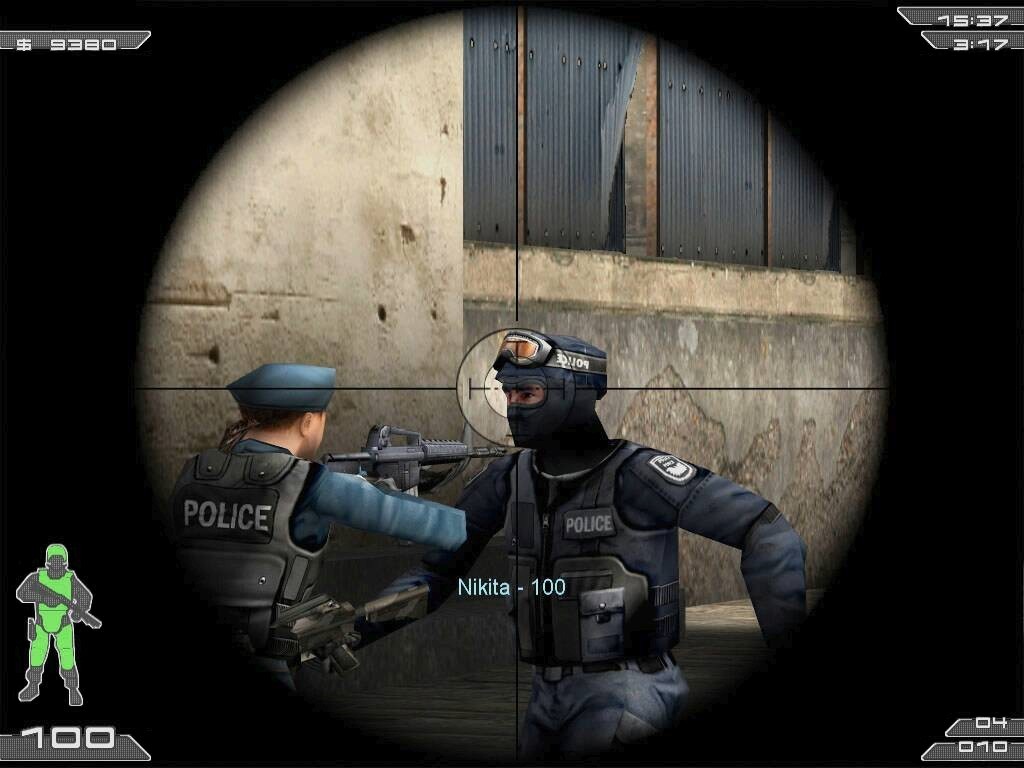 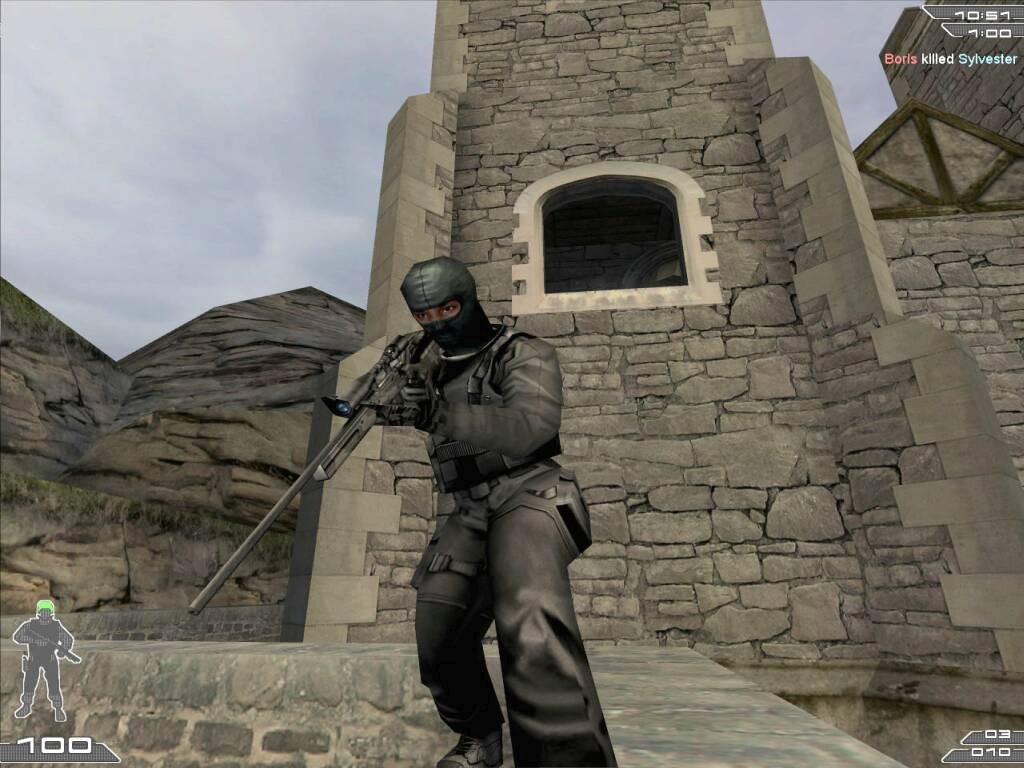