The Urban Leader Tactical Response, Awareness & Visualization System is an augmented reality successor to the U.S. Army’s Landwarrior system that started out as a competition between several large corporations. The contract was won by my employer, and the resulting work was later productized as the ARC4.

As the Technical Director at Virtual Hereoes and software engineer on the UltraVis project I was primarily responsible for implementing the system’s C3D situational awareness augmented reality user interface. During phase one and two of the DARPA competition I prototyped the visualization with Unreal Engine running on a wearable PC.

The software was able to operate in two modes: in game mode it would render a virtual representation of the training environment on a laptop or desktop computer, and in augmented reality mode it would generate head-up display elements to be fed into a Google Glass like holographic display. 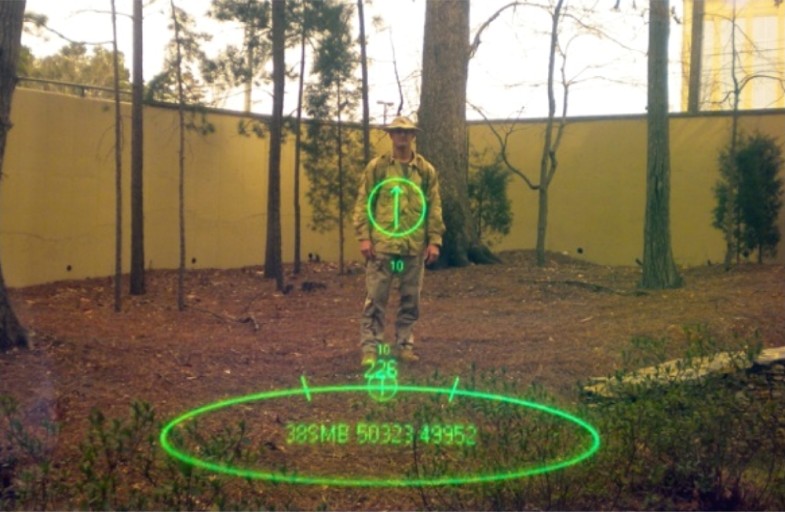 Data gloves with embedded RFID tags that hooked into the game engine’s input system allowed for navigating on-screen menus, communicating and issuing commands with hand gestures. These were primarily used to tag objects in the real world – so called Virtual Graffiti.

In 2011, I received ARA’s Technical Achievement Award for my work. 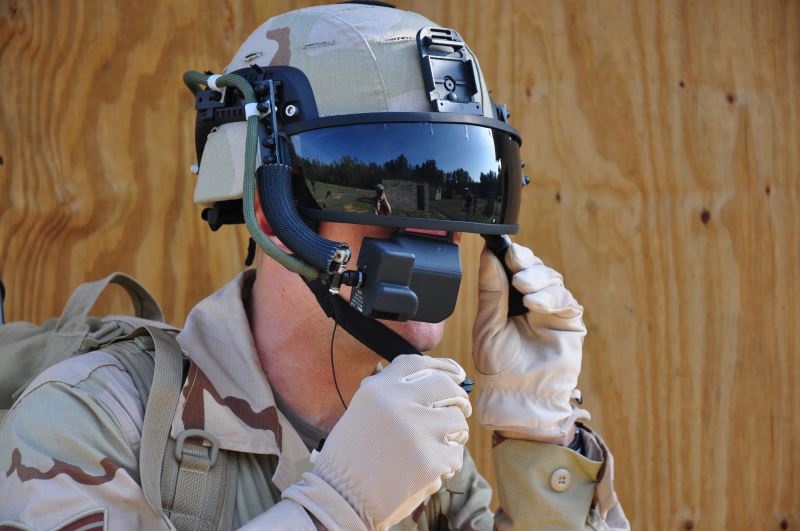 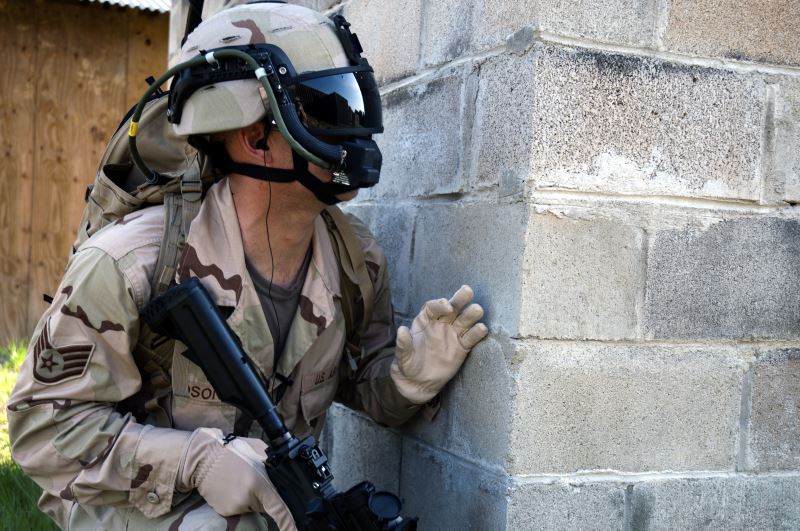 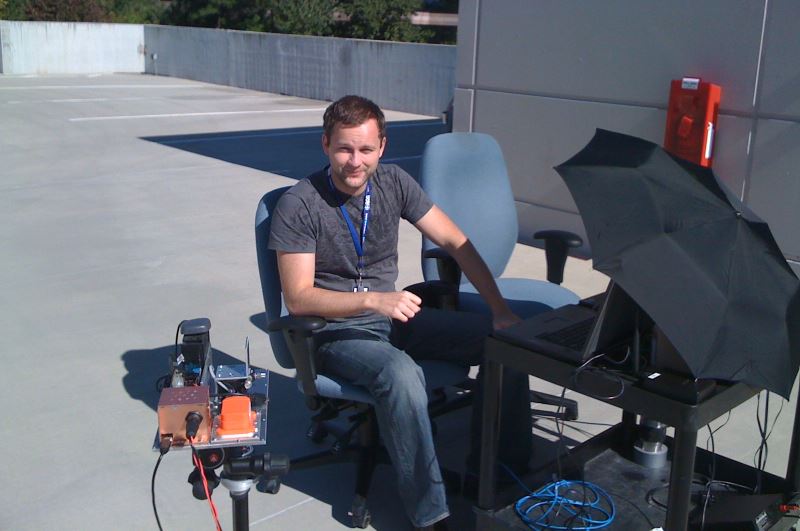 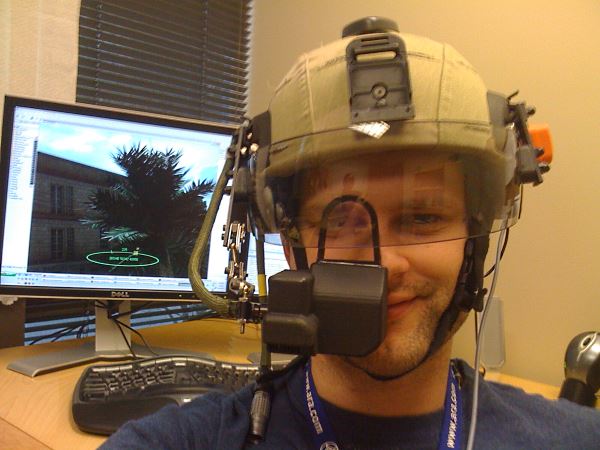