NC BioNetwork was a collaboration between Virtual Heroes and the Wake Tech Community College in North Carolina. Most of the game’s content and some of the code was produced by a group of ten computer science students, and then optimized and polished by our artists and software engineers.

As the Technical Director, my primary responsibility was to coordinate the development between Wake Tech students and in-house developers in order to ensure the timely completion of the project.

In order to get the project up and running, I initially worked directly with the students, who had little experience with game development, and I also gave introductory lectures about Unreal Engine development on-site at Wake Tech.

After its successful completion, the program was extended for another year. 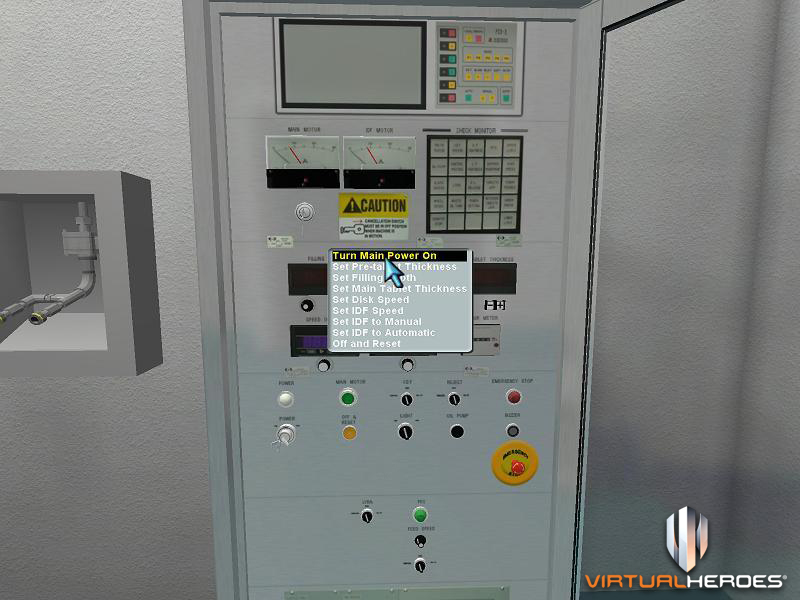