Ultimate Teamplay was designed in collaboraton with the Hilton Garden Inn hotel chain to prepare their associates for various tasks in a virtual game based environment. The game features multiple roles, including front desk clerk, house keeping, and service personnel. The player's performance is measured via standardized time-based Hotel SALT score metrics.

In the front desk role, players have to service a stream of AI-controlled hotel guests and interact with a computer screen interface to manage check-ins, room keys, complaints, and credit cards. There is also a virtual telephone system that has to be managed at the same time. All interactions are driven by a conversation engine that was developed in-house. The player's decisions affect the mood of the hotel guests.

The room service role is implemented via a simple point and click mini-game. The game also randomly generates various opportunistic tasks, such as picking up trash and restocking the food pantry.

After the successful deployment of the game, the development contract was extended to a second phase in order to port the game to Sony's PSP. 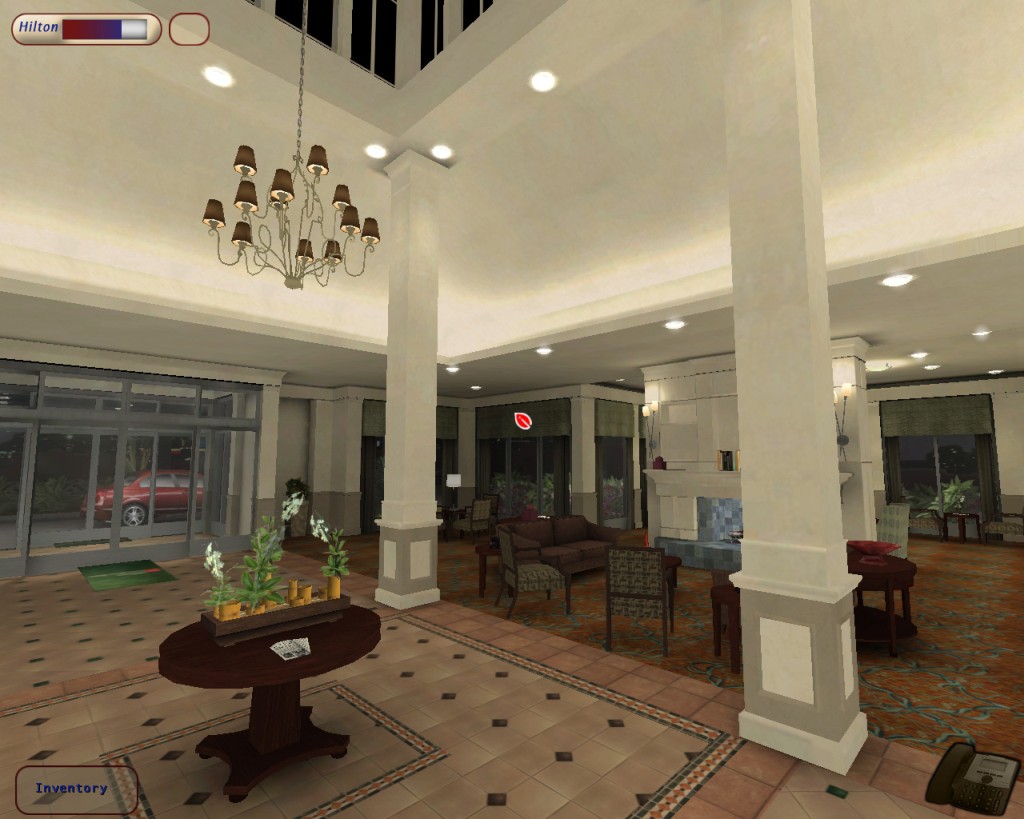 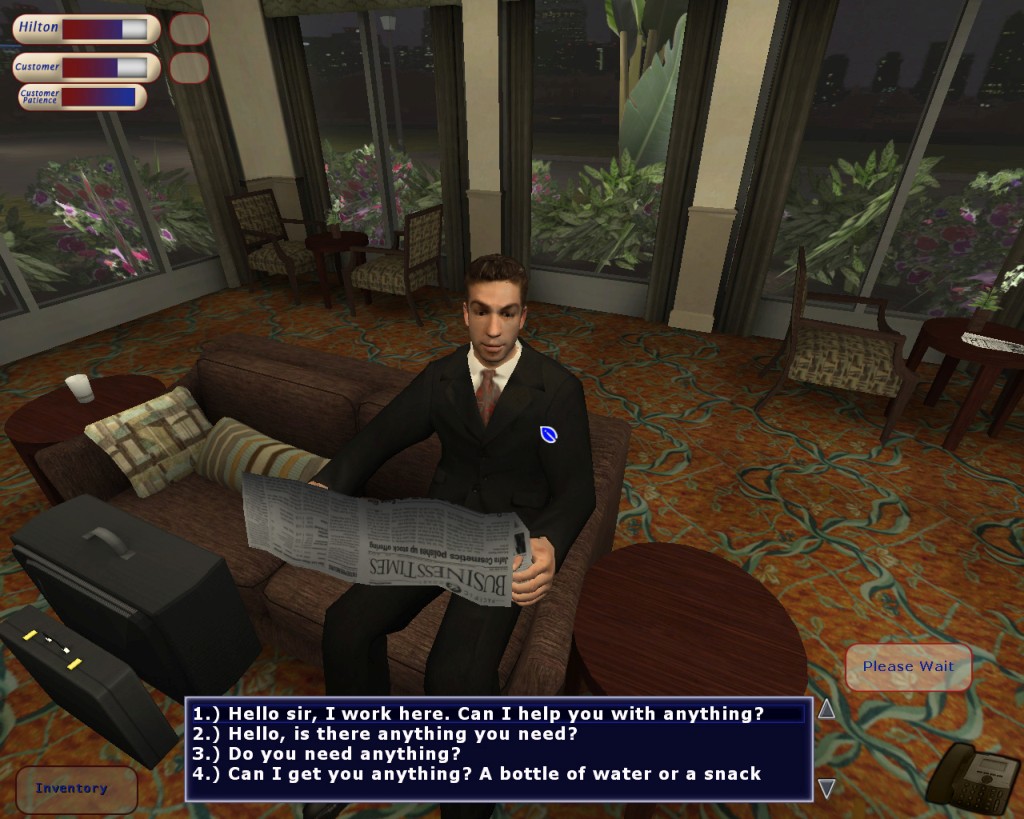 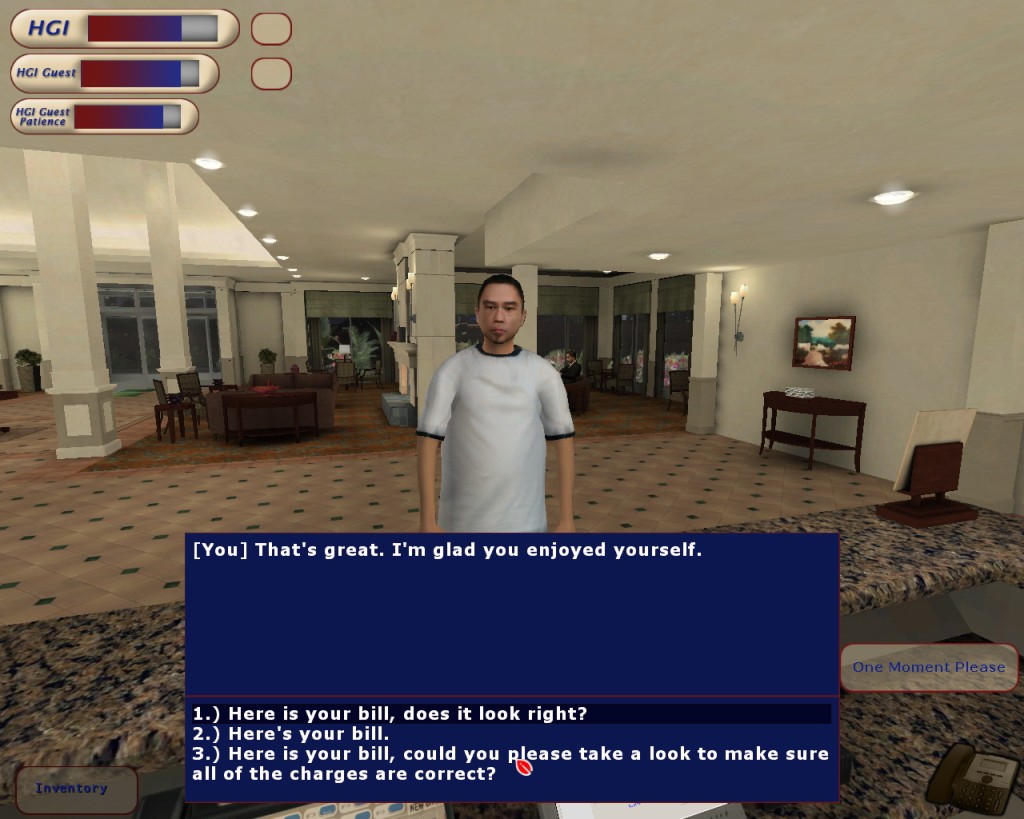 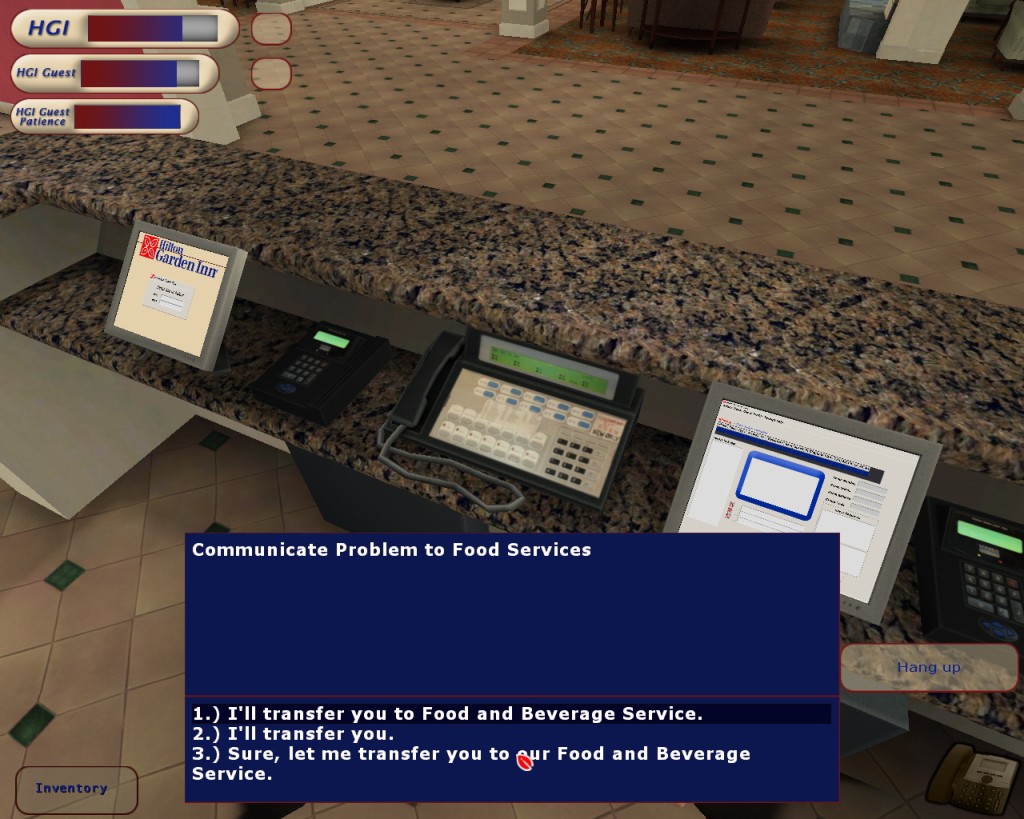 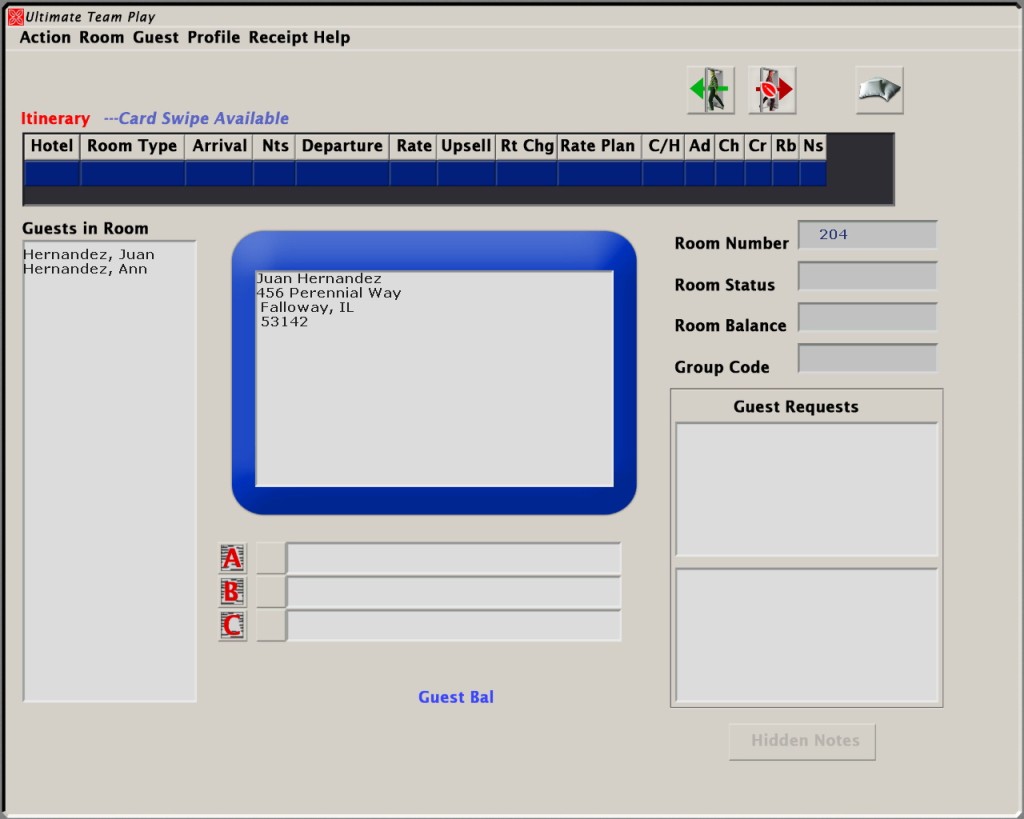