After the successful introduction of our training video game for hotel staff one year earlier, Hilton Garden Inn commissioned a sequel that would be accessible to a wider audience by means of a portable video game device to be handed out along with the game. We decided to target the PlayStation Portable, which was the most powerful portable at the time. Since Unreal Engine did not support it, the entire game was rebuilt from scratch in a different engine that we licensed from Vicious Cycle Software.

Switching to a different engine meant that we were not able to leverage our existing middleware that was written almost entirely in UnrealScript. This presented new challenges as my staff and I had to learn new tools, and reimplement various systems, such as the conversation engine in a relatively short amount of time. We also had to implement a custom DRM solution that would prevent unauthorized usage.

As the Technical Director I was responsible for managing the development team, helping with the design and implementation of the game systems, passing the Sony TRC compliance process, and ensuring the timely delivery of the final product.

Ultimate Teamplay PSP was the first and only serious game to be released for Sony’s portable video game console that could not be bought in stores, but was distributed directly to Hilton employees. With only five hundred physical copies of the game produced, Ultimate Teamplay PSP is the rarest game for the PlayStation Portable. 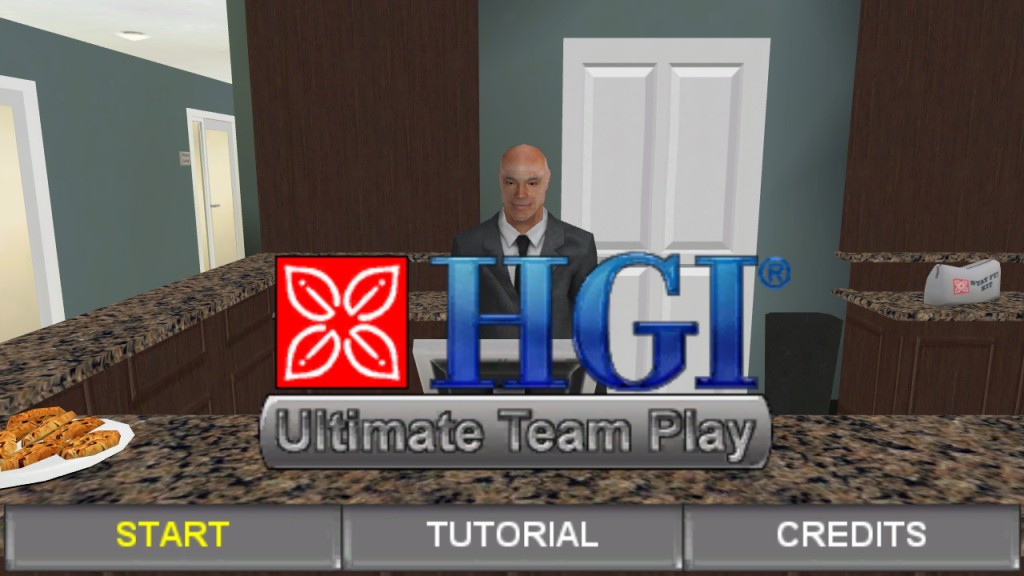 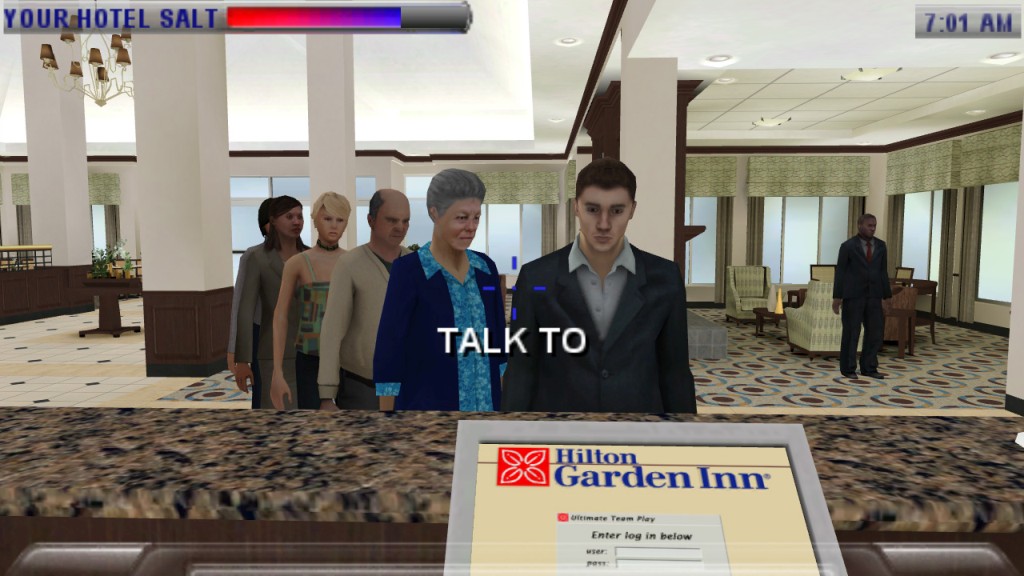 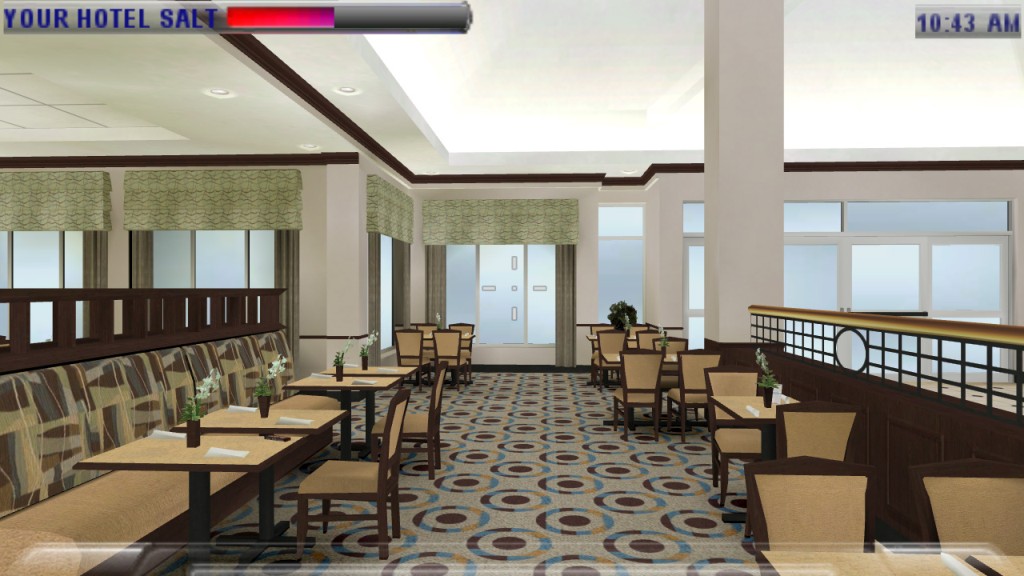 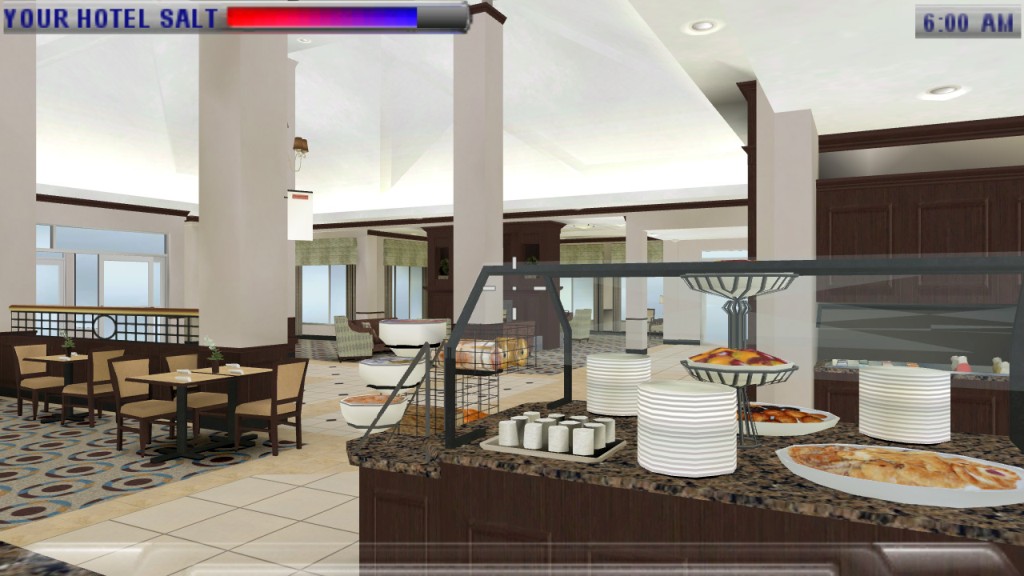 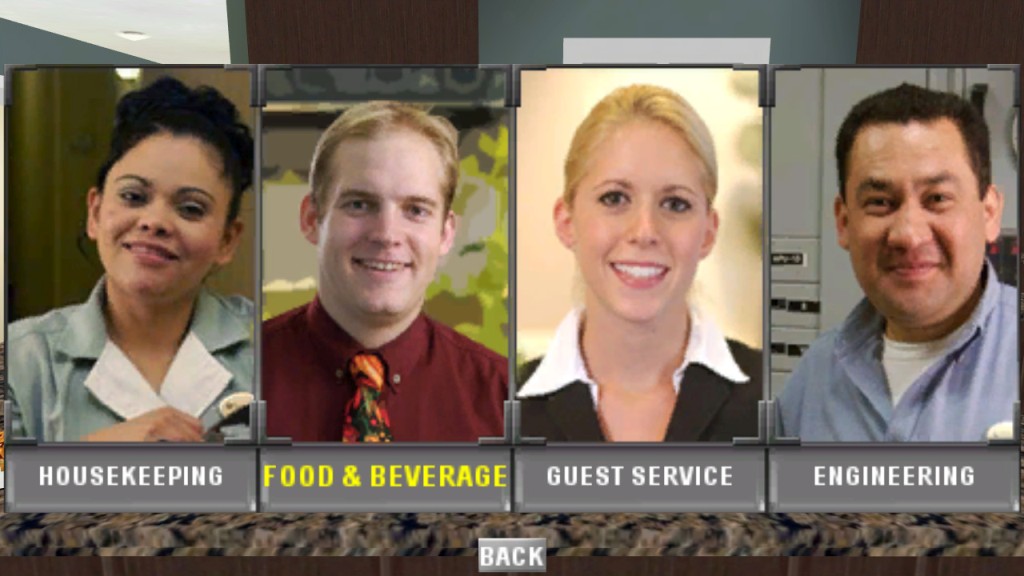 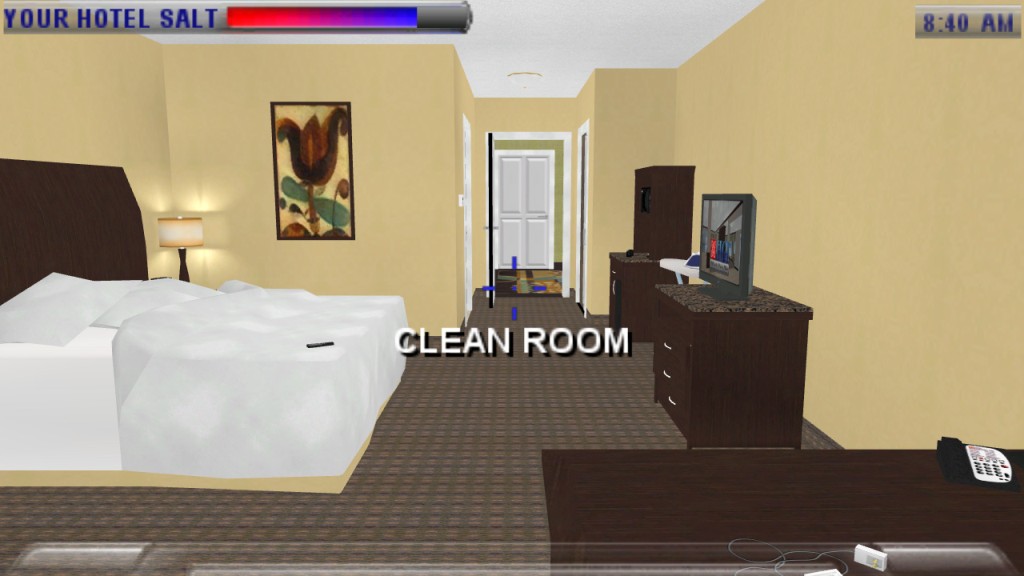